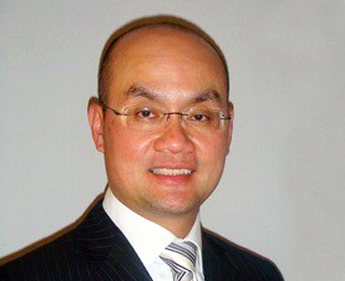 During the final year of his training, Yee spent 12 months as a fellow working with Professor David Neale at one of the largest Urology Centres in Britain, the Freeman Hospital at Newcastle-upon-Tyne. He gained extensive experience in Urological Oncology during this time.

Upon his return to Australia, he attained extensive experience in laparoscopic surgery at the Austin Health. As a result, he is able to offer surgery with the laparoscopic approach for patients with prostate and kidney cancers, as well as patients with pelvic ureteric junction obstruction.

Apart from his keen interest in uro-oncology, he also offers services in other areas such as benign prostatic hyperplasia and stone disease.

Currently, Yee is a visiting Urologist at the Austin Health. He also operates at the Epworth Freemasons Hospital, Cotham Private Hospital as well as Ringwood Private Hospital.

He is a fellow of the Royal Australasian College of Surgeons and a member of the Urological Society of Australia and New Zealand.